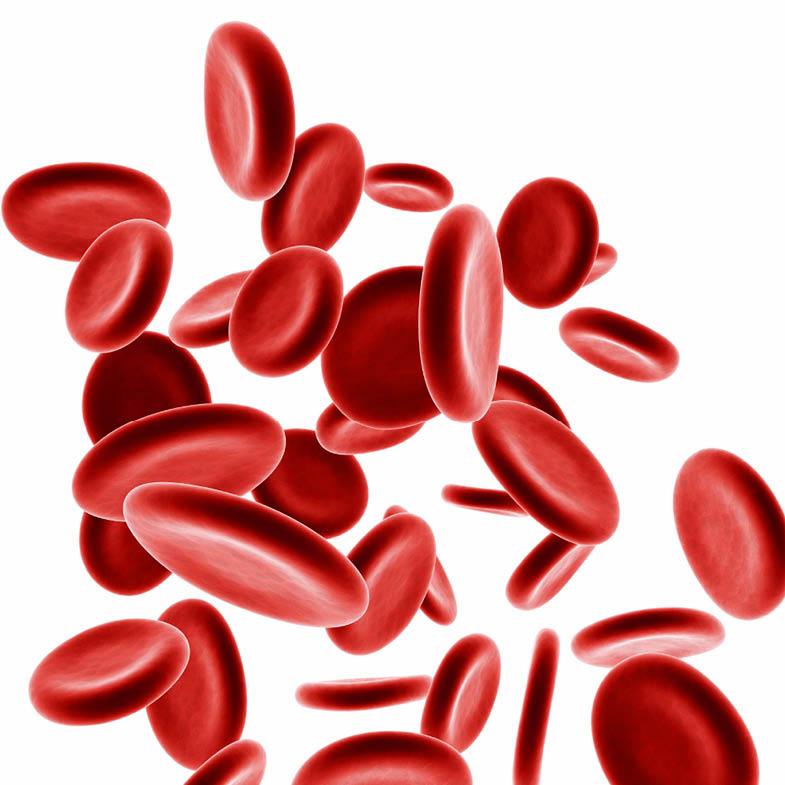 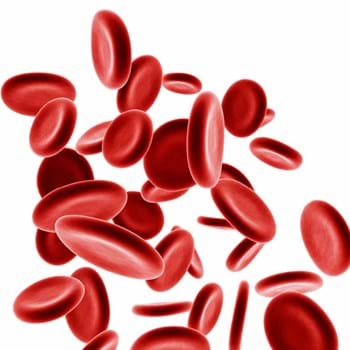 Anemia is an inclusive name for a number of conditions all of which are related to a deficiency in healthy red blood cells. The most common form of anemia stems from an iron deficiency. This form of anemia manifests in a low blood hemoglobin level or in a lack of red cells able to carry the hemoglobin.

Anemia can be divided according to the cause:

Anemia resulting from decreased or improper production of hemoglobin or red blood cells.

Anemia resulting from the destruction of red blood cells or blood loss.

Risk groups, are you in one?

Children and babies are at increased risk of anemia. In order to prevent the occurrence of anemia, the recommendation in Israel is to administer an iron supplement to babies starting at the age of four months. The elderly and people with chronic diseases are also at greater risk of anemia. In comparison to men, women have a greater incidence of anemia due to the monthly loss of blood during the menstrual cycle, and pregnant women in particular have a greater tendency to develop iron deficiency anemia due to an increase in blood volume.

Vegetarians and vegans are an additional risk group. In many Western countries, the traditional diet is built around meat as the main component, as opposed to Eastern countries, where the diet is based primarily on rice and soybeans. In the west, a lot of the people who stop eating meat, do not overhaul their whole diet and therefore do not consume enough iron.

What do you feel?

The symptoms of anemia are not specific and reflect the diminished blood and oxygen supply to the body’s various organs and tissues:

The diagnosis and differential diagnosis of anemia is done with blood tests. One should note that although the human body, both male and female, does not need a large amount of iron, B12 and folic acid, at times, Western, industrialized nutrition does not provide the required amount.

How is it treated?

Women are the primary sufferers of iron deficiency due to the monthly blood loss during menstruation. Additionally, women require a high dosage of iron during pregnancy and lactation to prevent deficiency in both mother and fetus. >>

Vitamin B-12 is essential for the metabolism of proteins, fats and carbohydrates, as well as for the normal functioning of the nervous system. >>