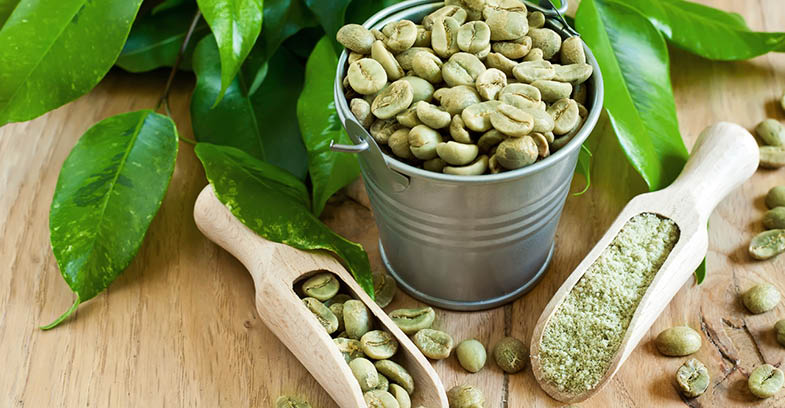 Coffee is an integral part of our daily routine. Ever since its arrival in Europe in the 14th century, coffee has been considered the most common beverage in most parts of the world. Hundreds of millions, if not billions of people, start their day with a cup of steaming coffee and continue to enjoy it in a variety of forms throughout the day. Accordingly, coffee beans are one of the most important and tradable resources, second only to oil.

The most common species of coffee beans is Coffea arabica, which is an evergreen plant originating in Ethiopia, accounts for the production of 70% of global coffee consumption. Coffea robusta takes the respectable second place, and is characterized by being bitterer and having a 50% higher caffeine content than that of arabica.

The coffee production process consists of several stages: first, the fruit is harvested manually or mechanically, then dried and its protective, fleshy layer is removed. The green coffee beans resulting from the process are packed in jute sacks and sent all around the word. At the end of the process, the coffee beans are roasted, which determines the flavor, size and color of the beans according to two parameters: time and temperature. Roasting for a short time results in smaller, light brown beans and a more acidic tasting coffee (pH 4.9). On the other hand, longer roasts produce very dark beans, with a lower acidity (pH 5.4) and a slightly burnt taste.

How does coffee contribute to weight loss?

Other than being the most popular beverage in the world, coffee is rich in essential minerals such as potassium, magnesium and calcium, antioxidants, which act against free radicals, and nutritional fibers, which contribute to the feeling of fullness and weight loss.

Having not undergone roasting, green coffee beans are in their natural form. These beans naturally contain Chlorogenic acid – a powerful antioxidant component, which fights free radicals and assists in weight loss and in accelerating the body’s natural metabolism rate. In addition, Chlorogenic acid allows better fat burning and reduces the excess sugar stored in the tissues.

Green coffee contains a concentration of caffeine which has a positive cognitive effect on the body, increases wakefulness, improves mental ability, diminishes fatigue, enhances physical function, stimulates the central nervous system, is effective in treating respiratory problems such as asthma, and is known to be an effective bronchodilator.

In addition, Caffeine also assists in physical activity. It increases wakefulness, mental ability and the capacity for persistence while exercising.  Moreover, caffeine raises the concentration of calcium in the skeletal muscles, and increases their ability to contract and stretch. Consuming up to two cups of green coffee before exercise leads to a significant improvement in performance, as well as endurance.

Green coffee beans are the natural form of untoasted coffee beans that contribute to weight loss and the maintenance of a healthy weight. >>