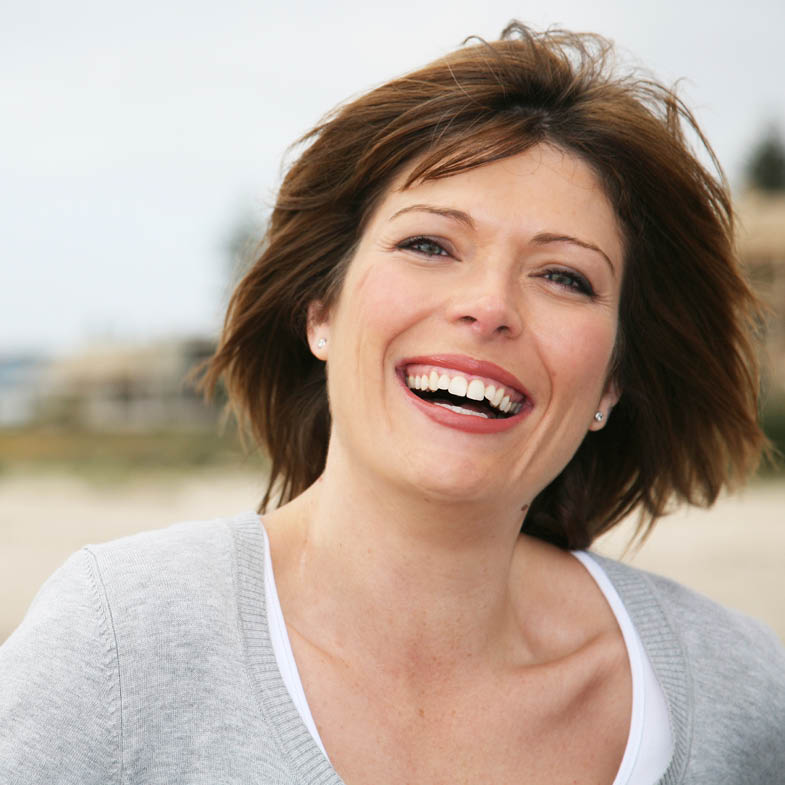 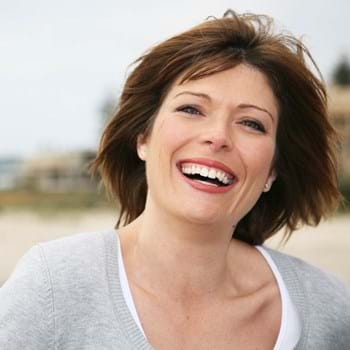 All women eventually go through menopause, also called climacteric. Menopause is the time in a woman’s life in which the menstrual cycle stops. The word is derived from the Greek words Men=month pauein=cease or stop.

Menopause is more than just another biological process women goes through. Social and cultural factors contribute greatly to the manner in which women react to and experiences menopause. Western society attributes a high value to antiaging and to the sanctity of youth, making it difficult for western women to welcome this stage; on the other hand, in many traditional cultures around the world, the menopause stage brings with it great honor and respite from child birth.

In the modern western world, menopause most frequently begins at 50, however, over time, the age has been dropping and occasionally 46-48  year old women experience menopause.

The process can be divided into three stages:

Climacterium or perimenopause, the precursory stage in which although ovulation still takes place, it is not regular and accordingly, neither is the menstrual cycle. This stems primarily from a gradual drop in the amount of estrogen produced by the ovaries simultaneous to the decrease in the production of progesterone. This stage is characterized by hot flushes and other adverse effects.

Menopause – the phase in which a woman has not menstruated for six consecutive months or more. This is when the ovaries cease to function properly and the woman can no longer conceive a pregnancy.

Postmenopause – the phase in which the adverse effects of menopause stop as do the hot flushes.

What do you feel? (Apparently, quite a lot)

One should note, that similarly to numerous other instances - stopping smoking, proper nutrition with a low level of cholesterol and fat, and routine and controlled exercise can alleviate the symptoms.

A bit about the most common symptoms

Hot flushes, also called night sweats, are normally characterized by a sudden and intense feeling of heat, accompanied by perspiration and increased heart rate and usually continue for about two to thirty minutes. The feeling of heat usually begins in the face and chest and spreads to the rest of the body. The frequency of the hot flushes ranges from a number of times a week to a number of times a day, usually, with a gradual decrease in frequency. The hot flushes make it hard for perimenopausal women to sleep. The lack of sleep usually results in mood swings, compromised concentration and anger directed at anyone in their vicinity.

The decrease in the level of estrogen effects the vaginal walls, which become thinner, the mucus glands gradually disappear and the mucous membrane dries out. The secretion of mucus in the vagina decreases during sexual arousal, and sexual relations might be accompanied by pain. This problem can be addressed by applying non-hormonal oils prior to having intercourse.

At least 15% of women suffer from recurrent bladder infections during this period. Following the decrease in estrogen and the changes it causes to the vaginal wall and the urinary tract, vaginal flora disappears and the acidity decreases, resulting in a significant decline in the to the vaginal and urinary tract’s resistance to frequent vaginal infections. Taking probiotic tablets is crucial for balancing the vaginal flora in these situations, and in addition, cranberry tables should be taken too, since in this case, drinking cranberry juice is not effective.

Hormone replacement therapy with estrogen was the preferred therapy for treating the symptoms of menopausal syndrome during the seventies. It then became clear that long term estrogen therapy increased the risk of endometrial cancer and therefore, an alternative solution was offered – a combination of estrogen and progesterone. The estrogen progesterone combination, or more accurately, progestin, seemed to reduce the risk of endometrial cancer, but did not reduce the risk of other cancers.

Hormonal replacement therapies have a wide range of restrictions and adverse effects. Short term use provides temporary alleviation of the symptoms, but does not provide a cure and only delays the inevitable, and long term use is unjustified since the risks outweigh the benefit.

Furthermore, there are very effective natural therapies for treating menopausal symptoms, specifically hot flushes, and in addition there is an effective way to create a natural hormonal balance which could prevent the use of medicines which entail unpleasant adverse reactions.

Phyto Female ComplexAssists in the relief of Menopausal Symptoms

A unique complex of herbal extracts designed to help relieve the symptoms of menopause. >>