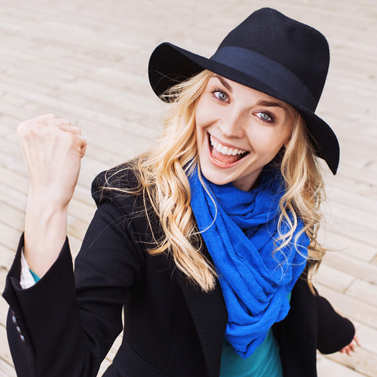 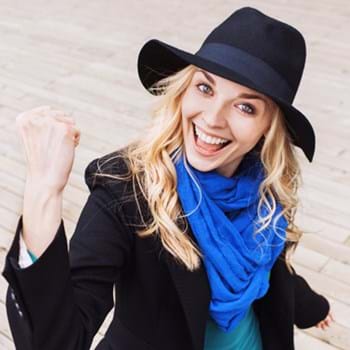 Have you tried medicines, vitamins, energy drinks – and nothing works? Do you still feel lacking in energy and tired, and you cannot pick yourself up? Perhaps the time has come to try something altogether new - mushrooms! And not just mushrooms, but power mushrooms. In the Far East they are regarded as very powerful due to their healing properties and they are considered as having an energizing and strengthening effect. Now more than ever these mushrooms are becoming part of the consensus.

Cordyceps mushroomThe rare Cordyceps mushroom was first discovered 1500 years ago on the roof of the world in the Tibetan mountains in China. Since then and till today this mushroom is considered one of the most unique and powerful of all mushroom species in nature. It is not for no reason it is called “a godly gift”. The reason this mushroom is so rich is because of its amazing ability to absorb nutritional ingredients from the medicinal plants that grow around it, imbuing it with numerous healing properties.

The Cordyceps mushroom is especially suitable for people who feel that life is exhausting them. This condition may initially manifest as a decline in energy and in mood in general, a clear sign that we must ‘restart’ our lives, and reawaken with renewed and recharged batteries. The Cordyceps mushroom has a strong energizing effect and helps elevate the level of energy and vitality, improve mood and even prevent damage from age-related diseases such as diabetes and cholesterol. It is a power source that will recharge the depleted batteries.

Power mushroom complexThe power mushroom complex is a combination of different types of powerful mushrooms that act with forceful synergy. For those who consume it, the complex constitutes a nutritional treasure from nature. The mushrooms in the complex are meticulously selected, in order to maximize the various healing properties of each and every mushroom, and thereby create the desired reaction.

Due to its high content of vitamins, minerals and amino acids, the power mushroom complex is justifiably considered a super food from nature. The broad and general medical effects include: strengthening the various body systems, nurturing the skin and enhancing energy and vitality. The synergetic combination of several very strong power mushrooms in a single complex ensures an effective and long-term treatment outcome.

Who is it suited for? Power mushrooms are suitable for anyone who wishes to increase their daily energy level and to feel more energetic and alert, and for those suffering from sudden or temporary decline in mood and energy level.

The power mushroom complex is particularly suitable for people involved in physical activity, due to the natural and excellent source of vitamins, minerals, amino acids and more. It is important and desirable to choose a product made from organic mushrooms, which ensures that the mushrooms are clean and pure, in addition to containing higher percentages of active ingredient in each dosage.

So - if you too feel that life is passing you by and is depleting your energy, try power mushrooms and start anew.

Commonly known as “dong chong xia cao” (summer-plant, winterworm) in Chinese, cordyceps has been used traditionally in Chinese medicine for thousands of years to help debilitated patients recover from illness. >>